[How To] Remove User from group in Linux

User groups are used to configure file system access of the operating system. Since in Linux all objects of the OS are files, then with the help of groups you can configure or restrict access to any features of the system.
In a previous article, we talked about how to see a list of Linux groups that the user is member of. Here we will discuss how to remove a user from the group, so it can no longer have access to the files with that group permissions.
We will use gpasswd command. It has the following syntax:

With the usermod command you can remove the current user from all additional groups:

Just be careful with this command by applying it to the current user, otherwise you will remove yourself from the sudo group and will no longer be able to perform administrative actions. In Ubuntu, where there is no direct access to the root user, this can create serious problems for newbies.
In some distributions, you can also use the deluser command. In the same way, first specify the user name, and then the group name from which we are going to remove it:

If you accidentally delete a user from the group in which he should be, you can return everything back. See the article “How to add a user to a Linux group“.

How do I remove a user from a group?

Which command should I use to remove a user from a group in Debian?

When adding a user to a group, it can be done with:

However, I could not find a similar command (accepting a group and user as arguments) for removing the user from the group. The closest I could get is:

Is there a command like usermod OPTION group user with OPTION an option to make usermod (or a similar program) remove the user from group?

then the new group config will be assigned at the next login, at least on Debian. If the user is logged in, the effects of the command aren’t seen immediately.

On Debian, the adduser package contains a deluser program which removes a user from a group if you pass both as arguments:

If your distribution doesn’t have adduser , you can edit /etc/group and /etc/gshadow manually. 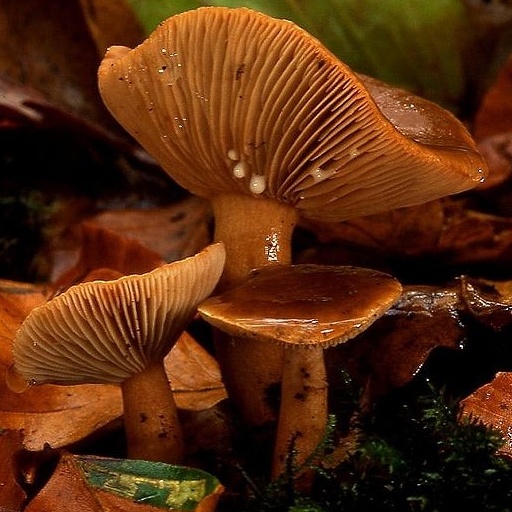 removes all secondary/supplementary groups from username, leaving them as a member of only their primary group. this worked in Solaris 5.9 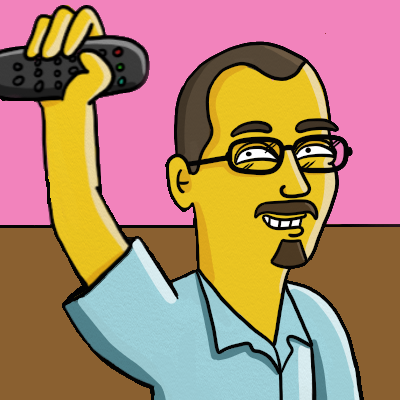 This is the “old school” approach.

Most *nix systems maintain group information into a plain text file /etc/group , where

each line contains the fields

delimited by the : character.

Now suppose you want to remove a user named thisuser from a group named thatgroup . Start by backing up /etc/group , then use the editor of your preference with su privileges to edit the file /etc/group and remove the thisuser reference from the thatgroup line entry, e.g.,

So when you say Linux add user to group, which group do you mean? There are two types of group in Linux

Difference between Primary vs Supplementary Group

1. Create a new user and add to existing primary group

In this example I will create a new group ” admin “

Verify the primary group of user1

2. Create a new user and add to existing supplementary group

I have below list of groups on my Linux server

I will create a new user ” user2 ” and add this user to all these supplementary groups using useradd -G , , ..

Please NOTE that since we did not specified primary group using -g , a new group user2 is created and assigned as primary group to the user

3. Create a new user and add to existing primary and supplementary group

Alternatively you can also user gpasswd -a

The syntax to add multiple users to single group would be gpasswd -M , , ..

In this example I will add my existing users i.e. user1 , user2 and user3 to admin as supplementary group

Currently my user4 is part of three different supplementary groups

gpasswd is the best tool to remove user4 from qa_team group

For example, my user4 is part of devops , admin and qa_team . So to remove user4 from qa_team we will re-add user to group devops and admin (not to qa_team )

I would recommend using gpasswd to remove user from group 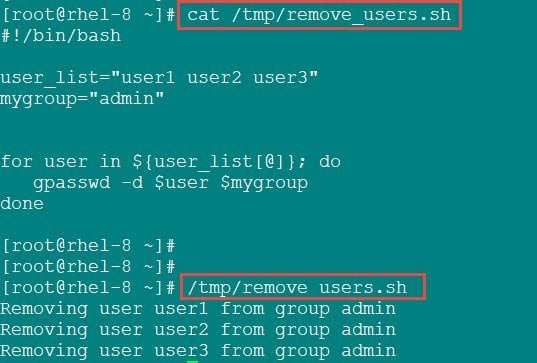 11. Remove user from all Groups (Supplementary or Secondary)

Currently my user4 is part of multiple supplementary groups

To remove user from all supplementary groups, use:

Lastly I hope the steps from the article to add user to group, remove user from group and difference between primary group and supplementary group on Linux was helpful. So, let me know your suggestions and feedback using the comment section.